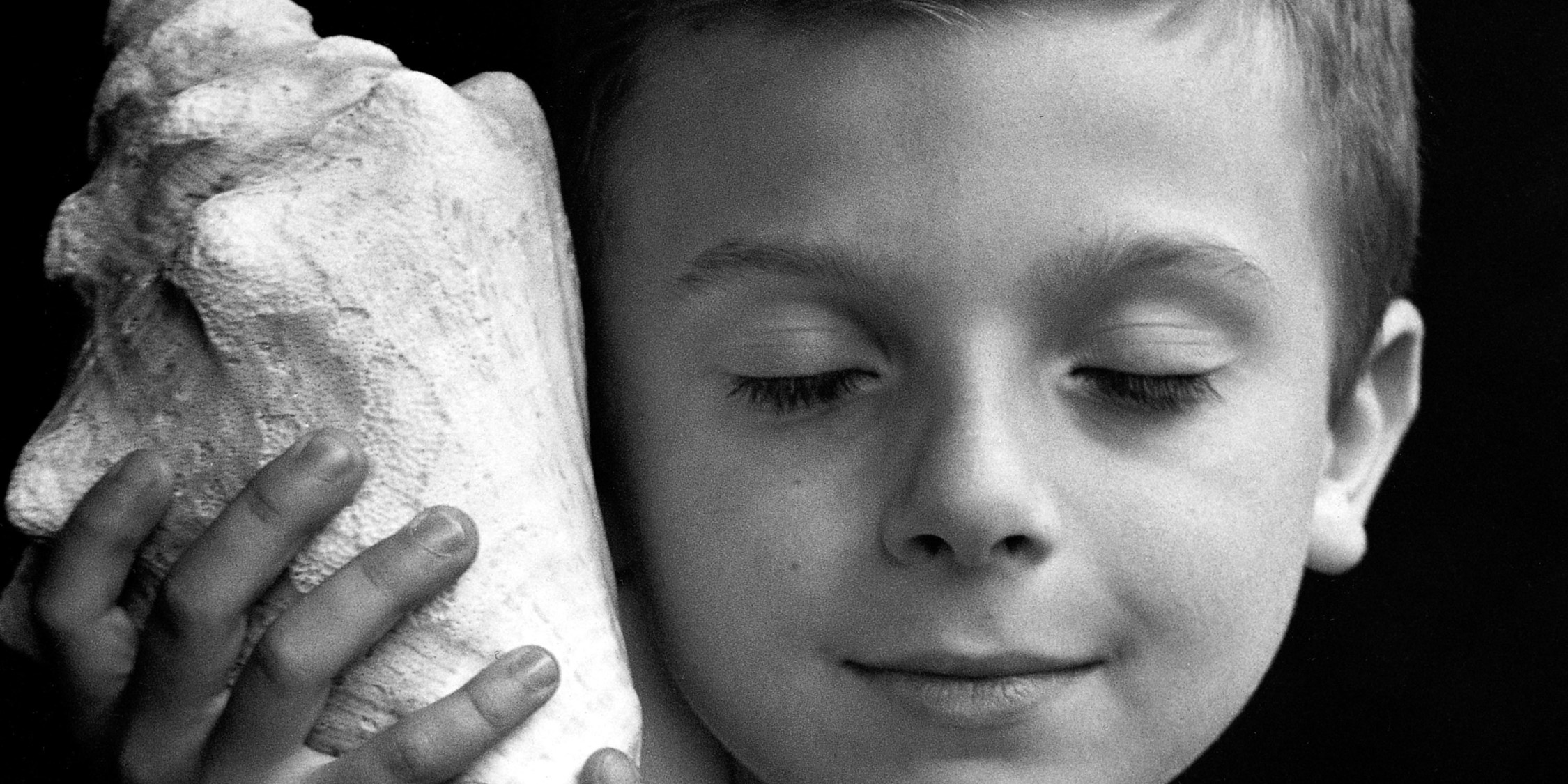 Helping a medical device company understand what they really make are miracles.

It hit us when we were watching a video on YouTube. A two-year-old named Cooper had just had his cochlear implant activated. And the look on his face when he heard his mother’s voice for the very first time stopped us all in our tracks.

We were witnessing nothing less than a miracle. After that, it wasn’t about the device, the technology or even the incredible medical breakthroughs. It became all about Cooper. And the quarter of a million people like Cooper who can now hear what they couldn’t hear before, thanks to the people at Cochlear.

So we created an integrated campaign of digital display ads, videos, brochures and an updated website that inspired people to learn more about the product and the company, but mostly about the miracle. 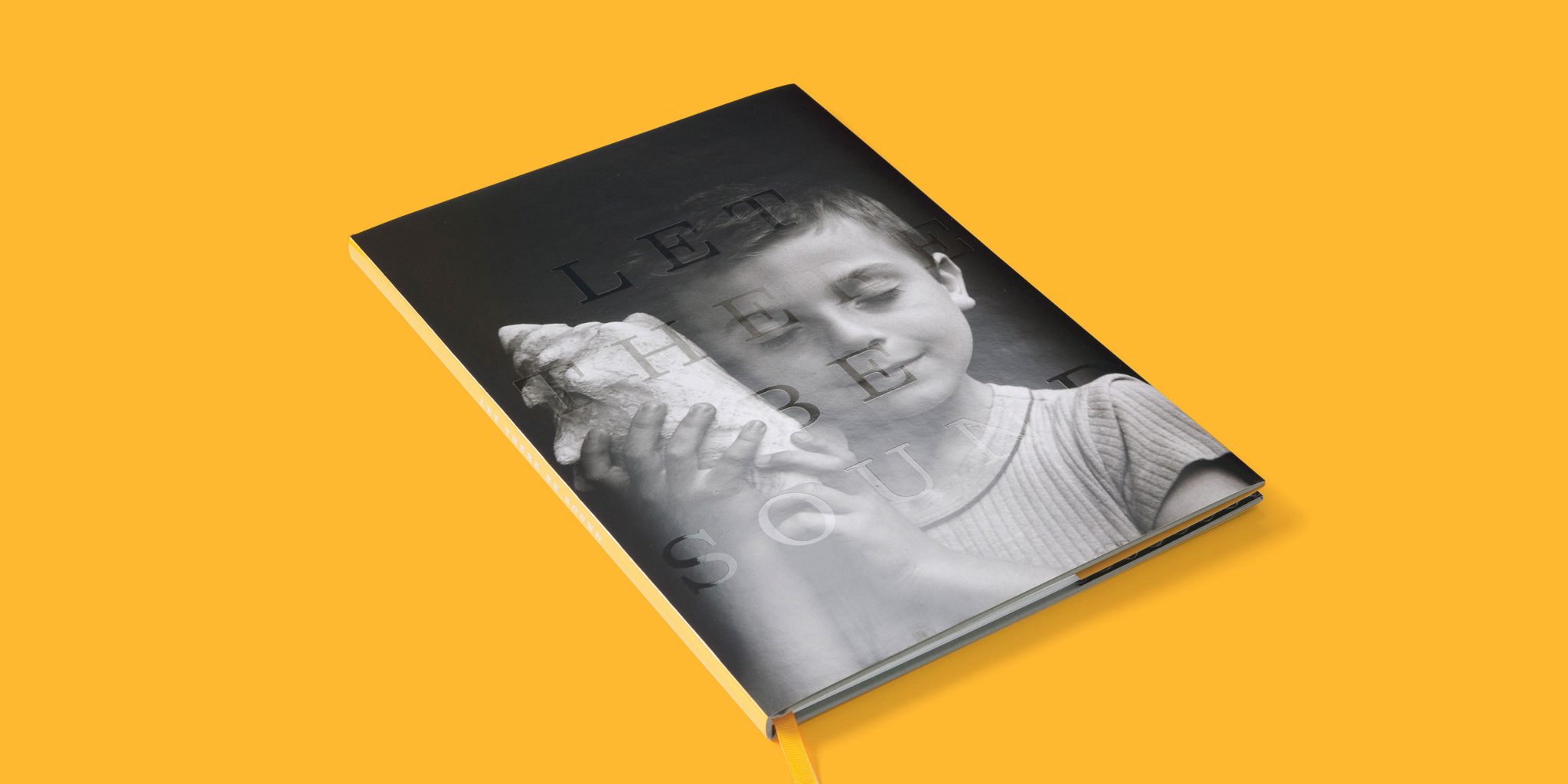 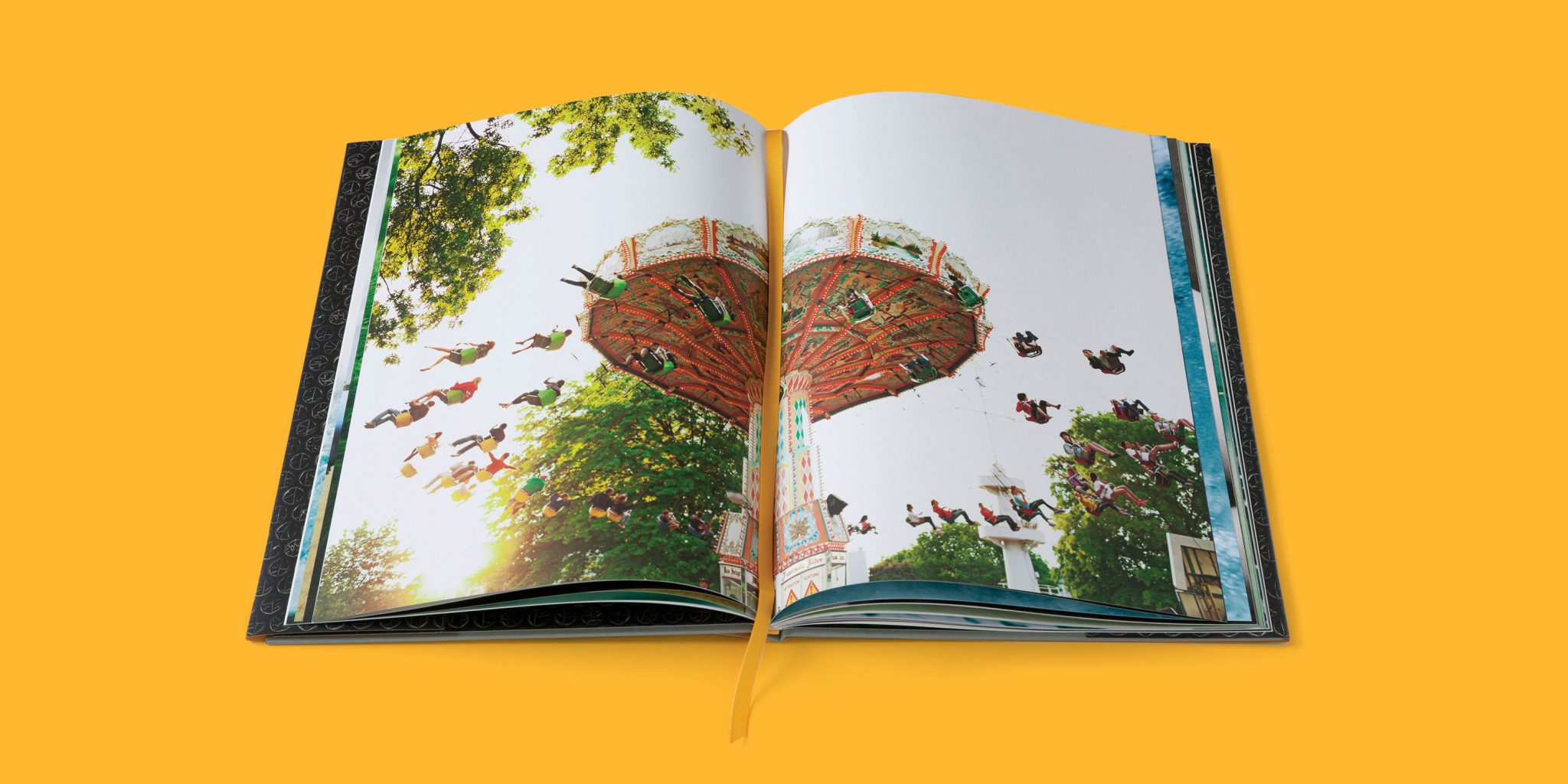 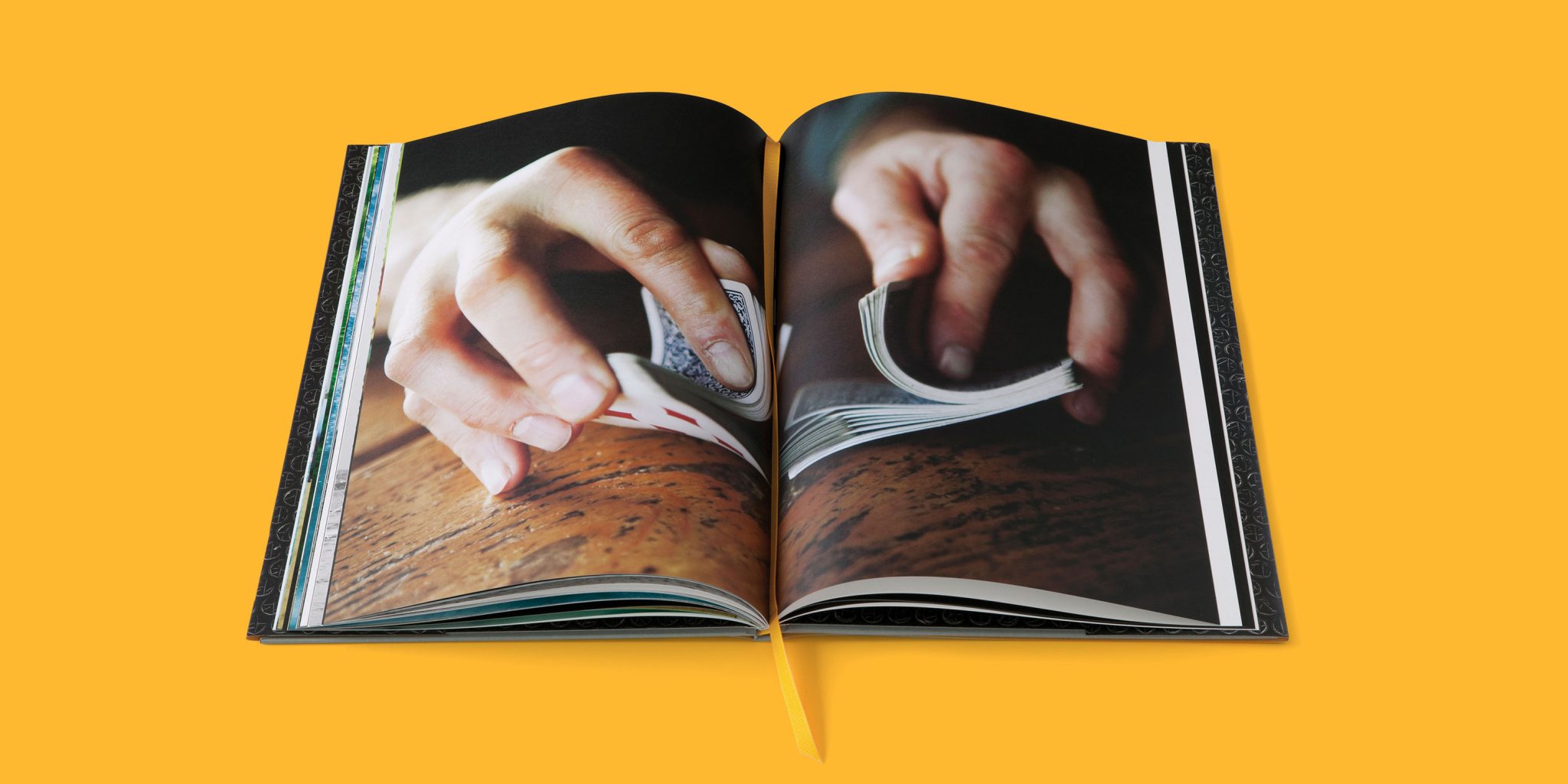 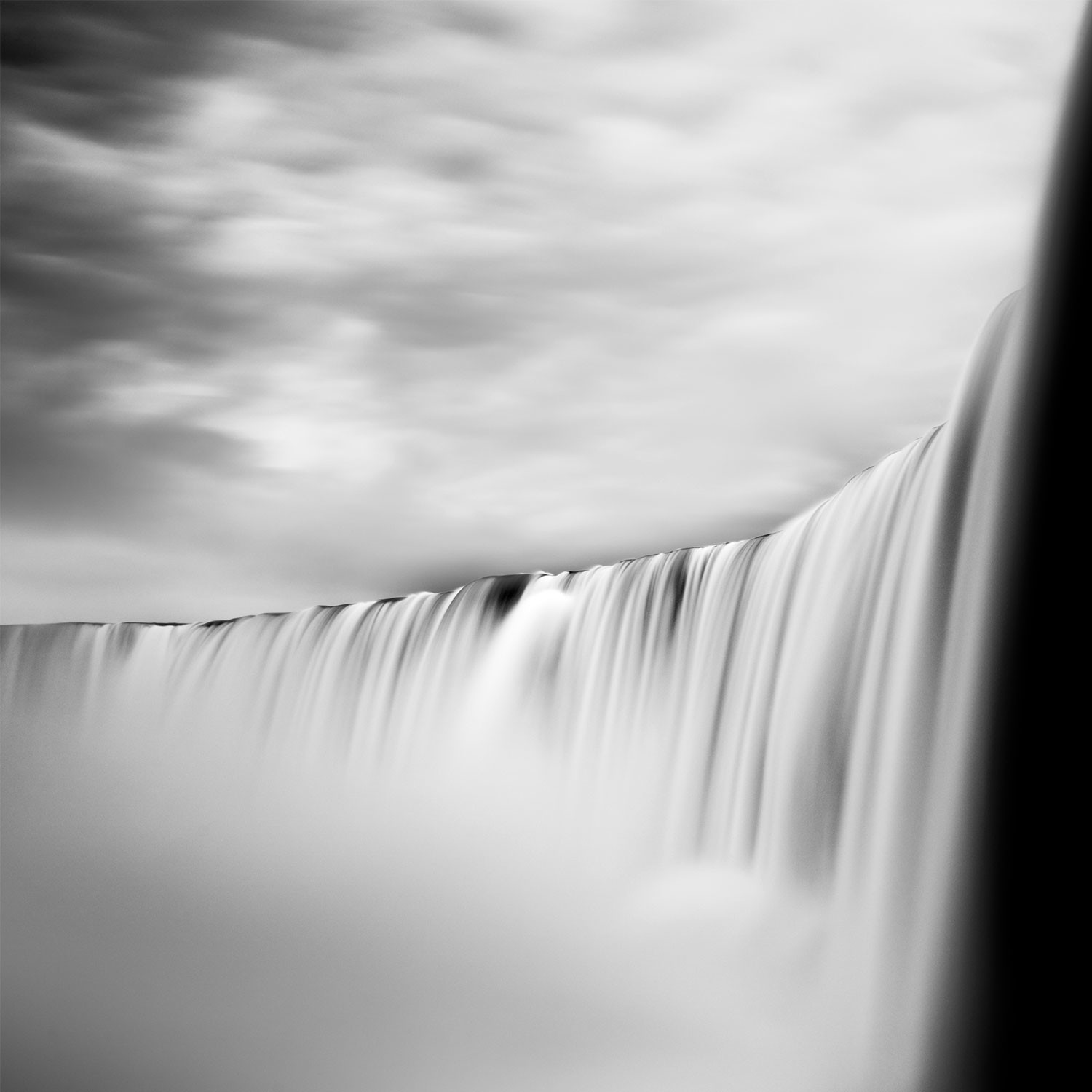 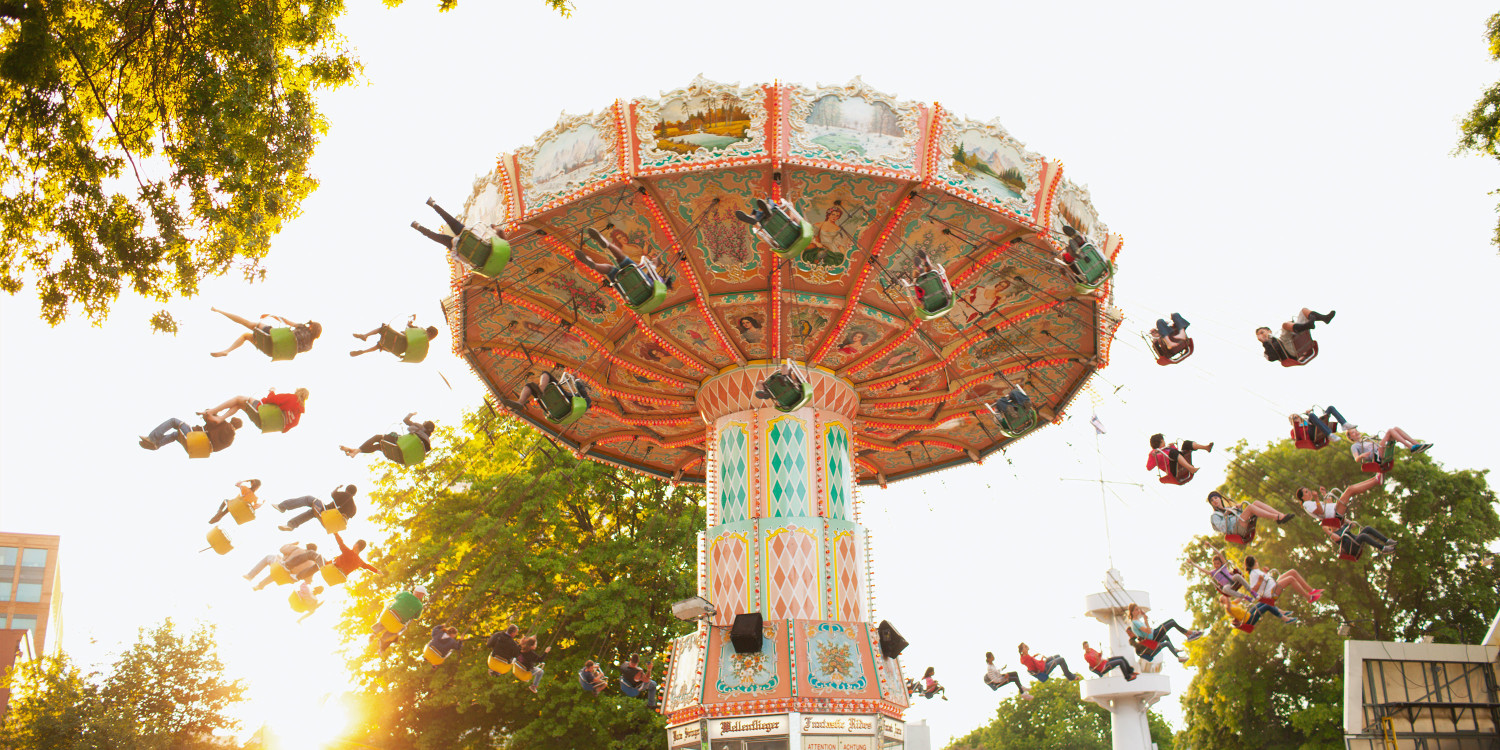 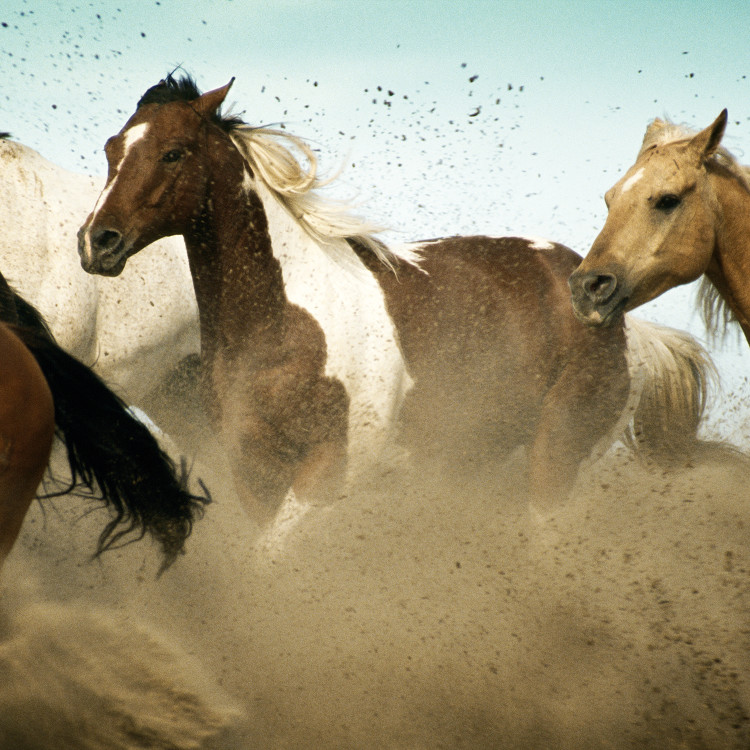 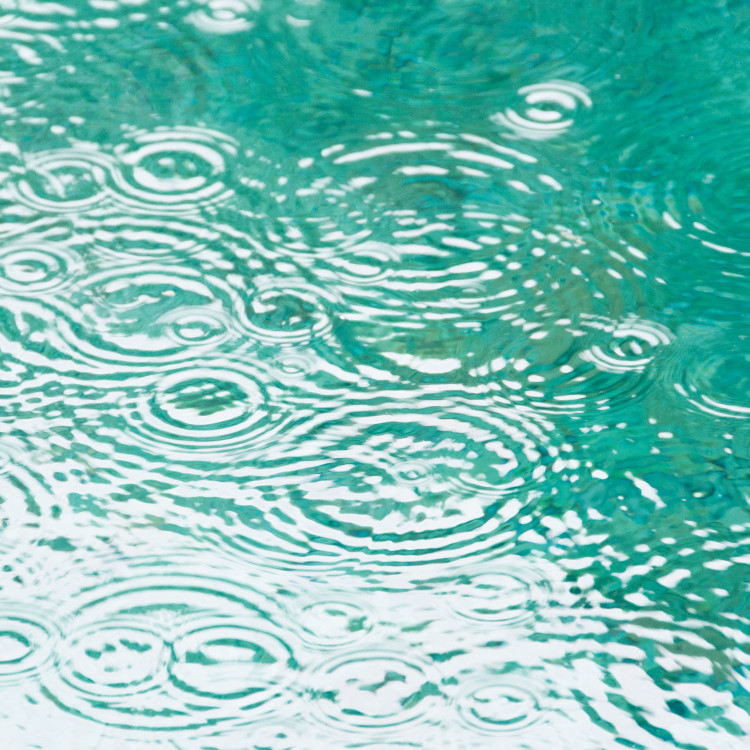 Let there be sound. 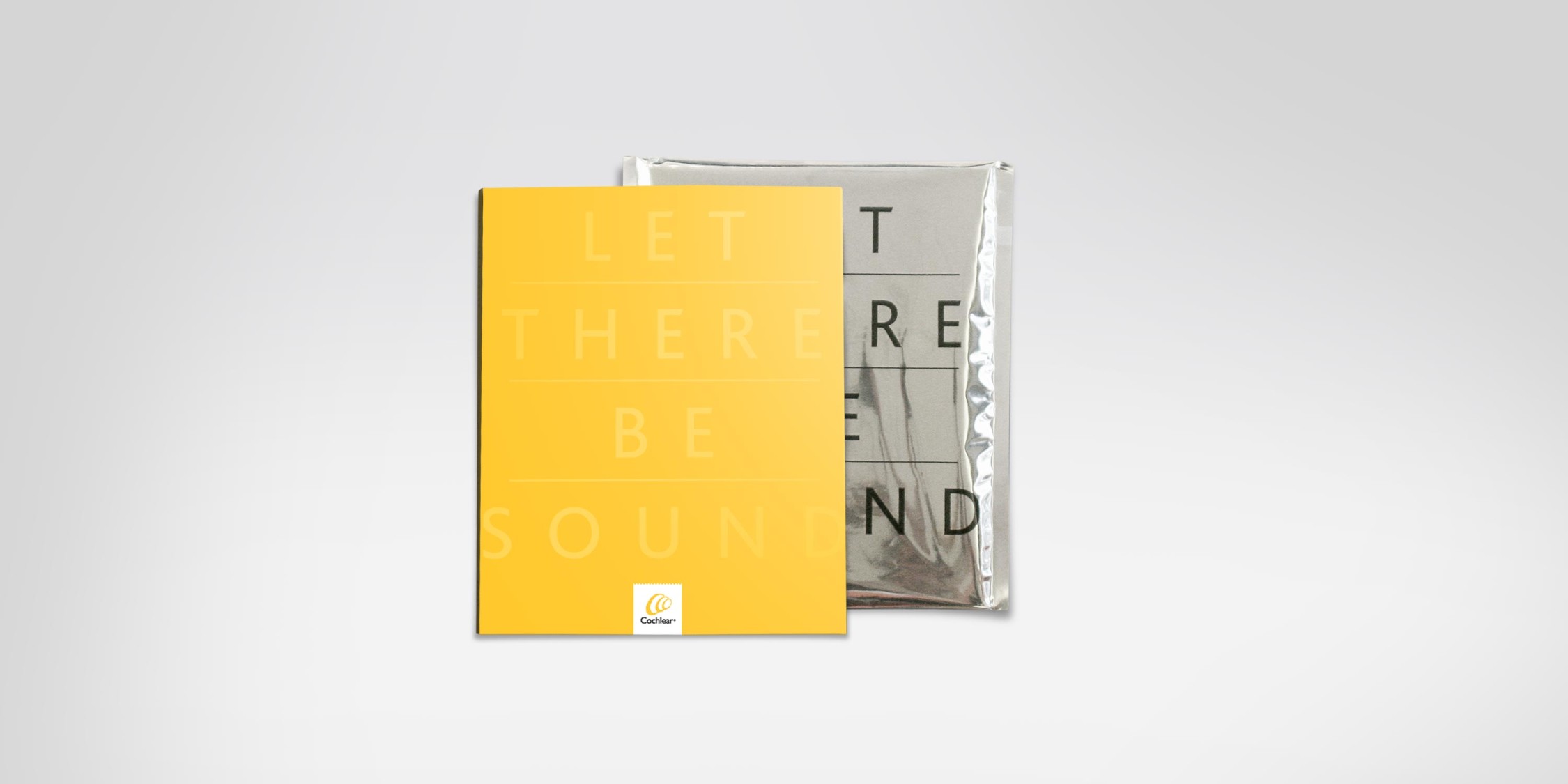 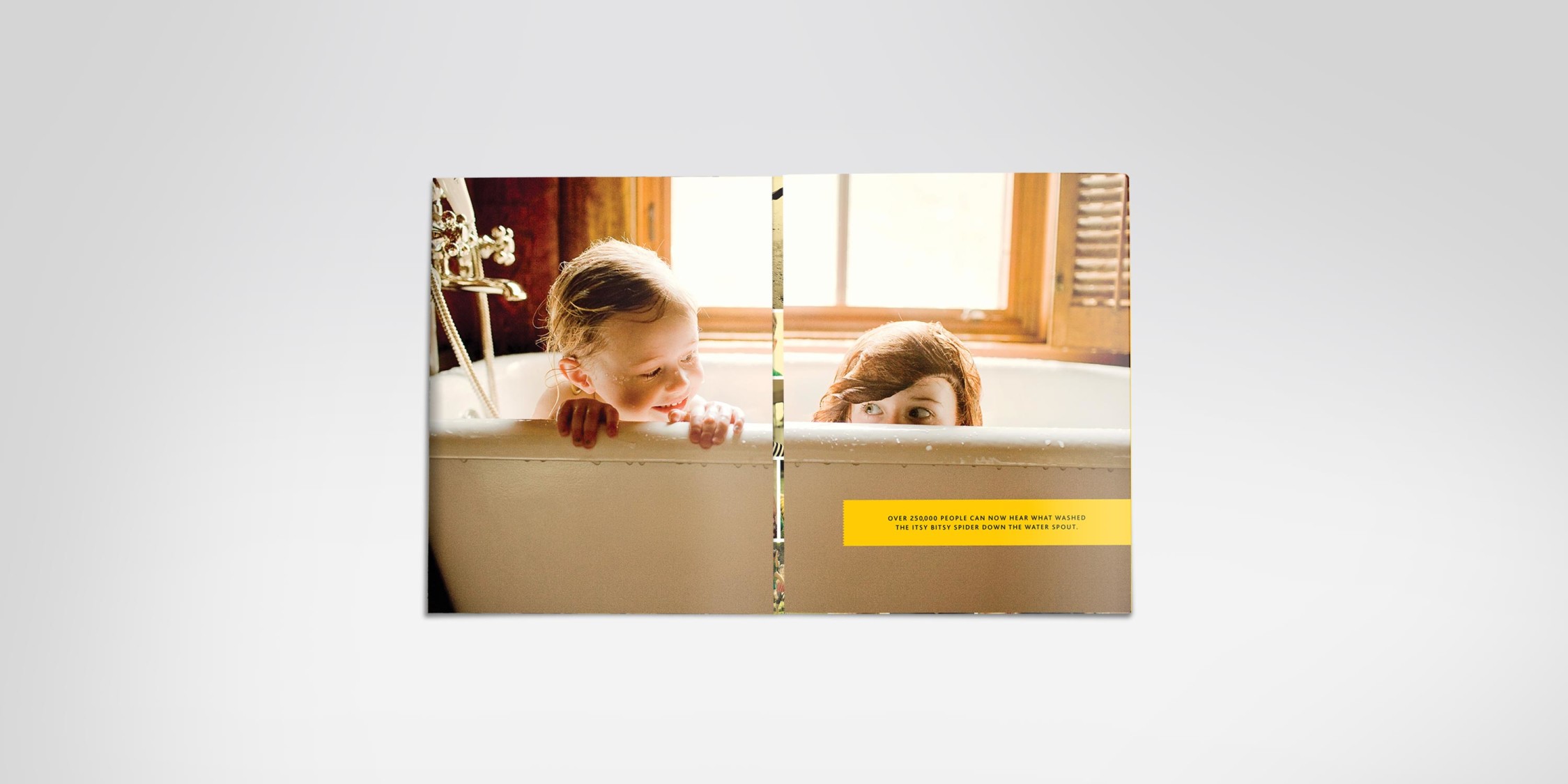 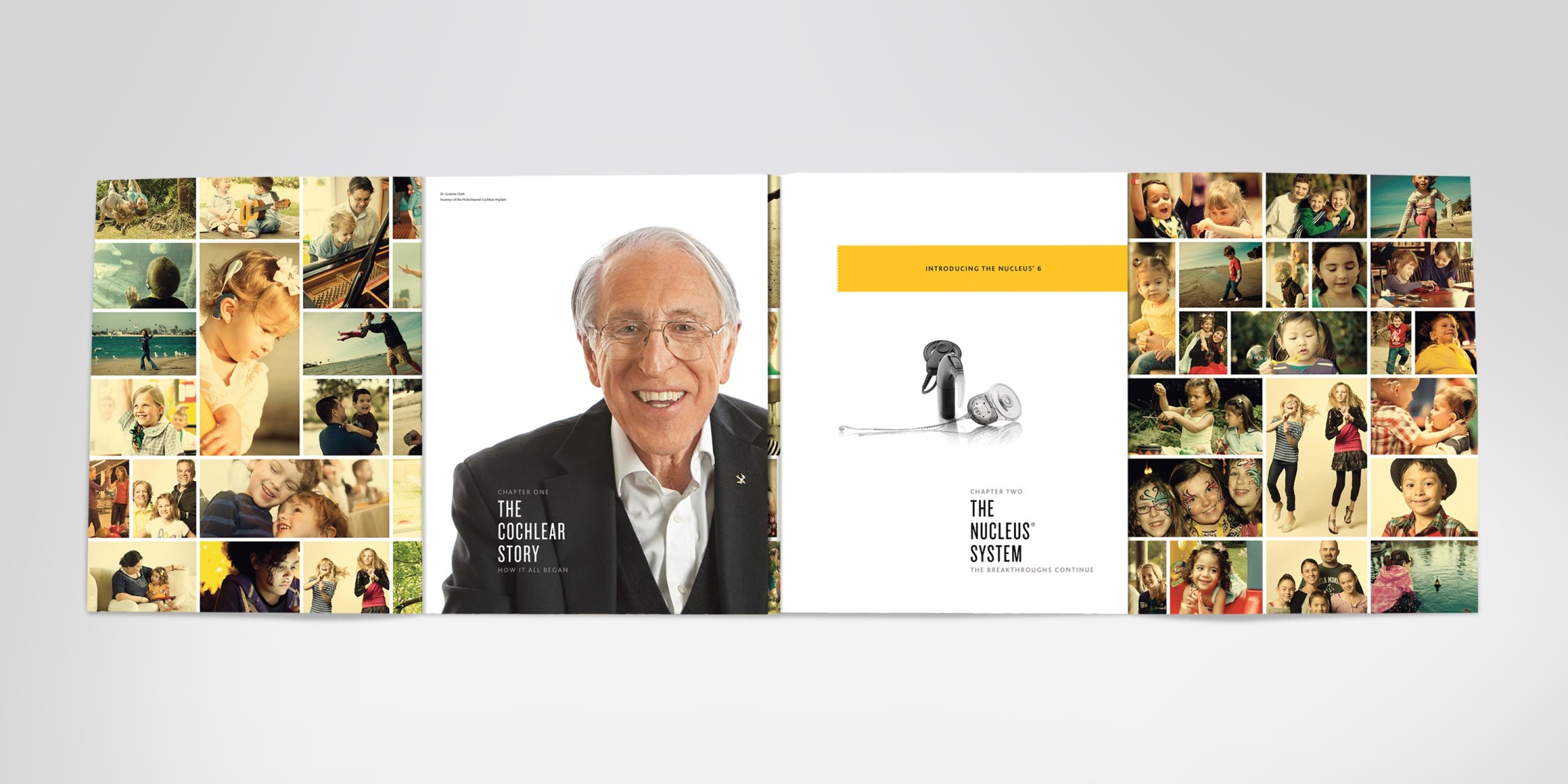 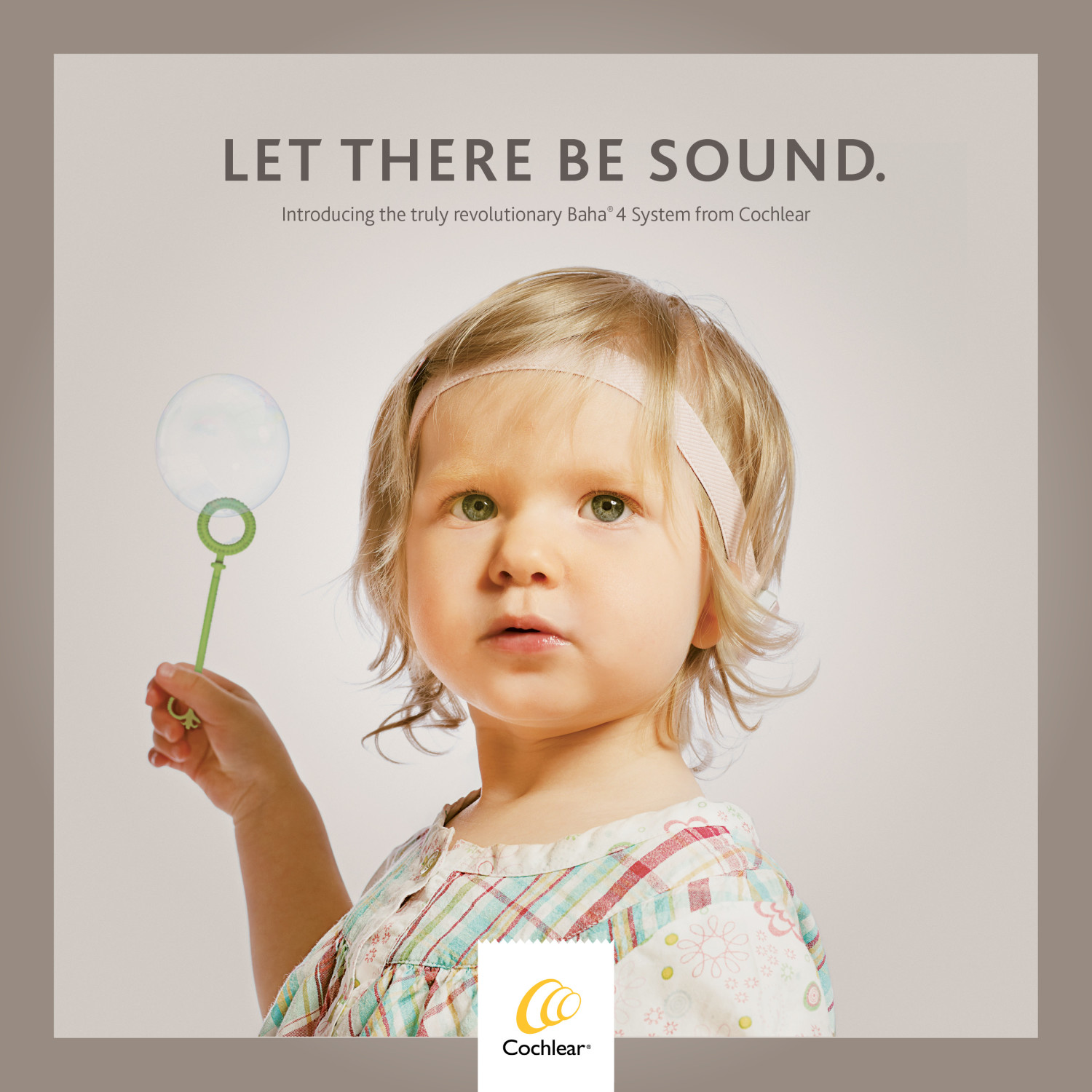 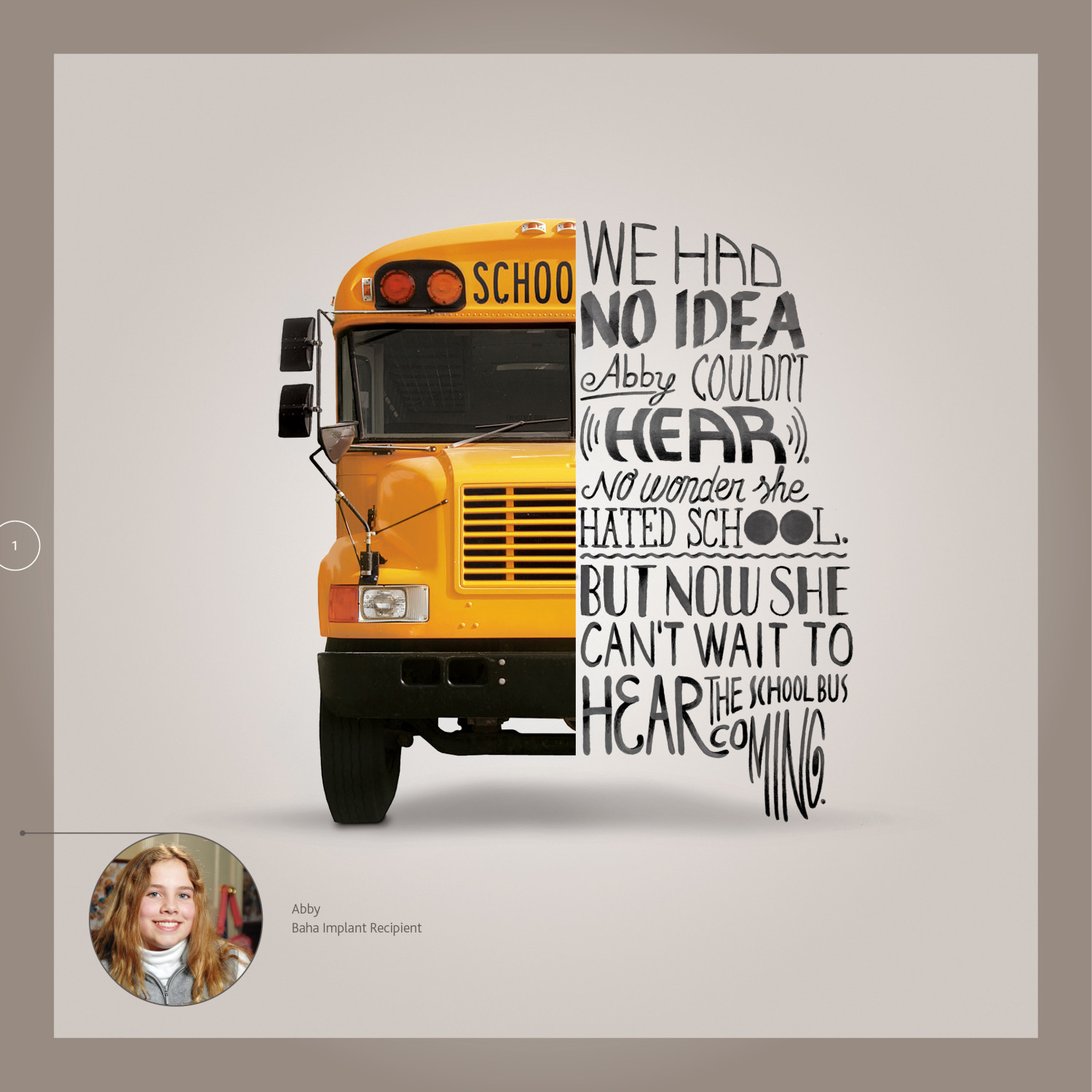 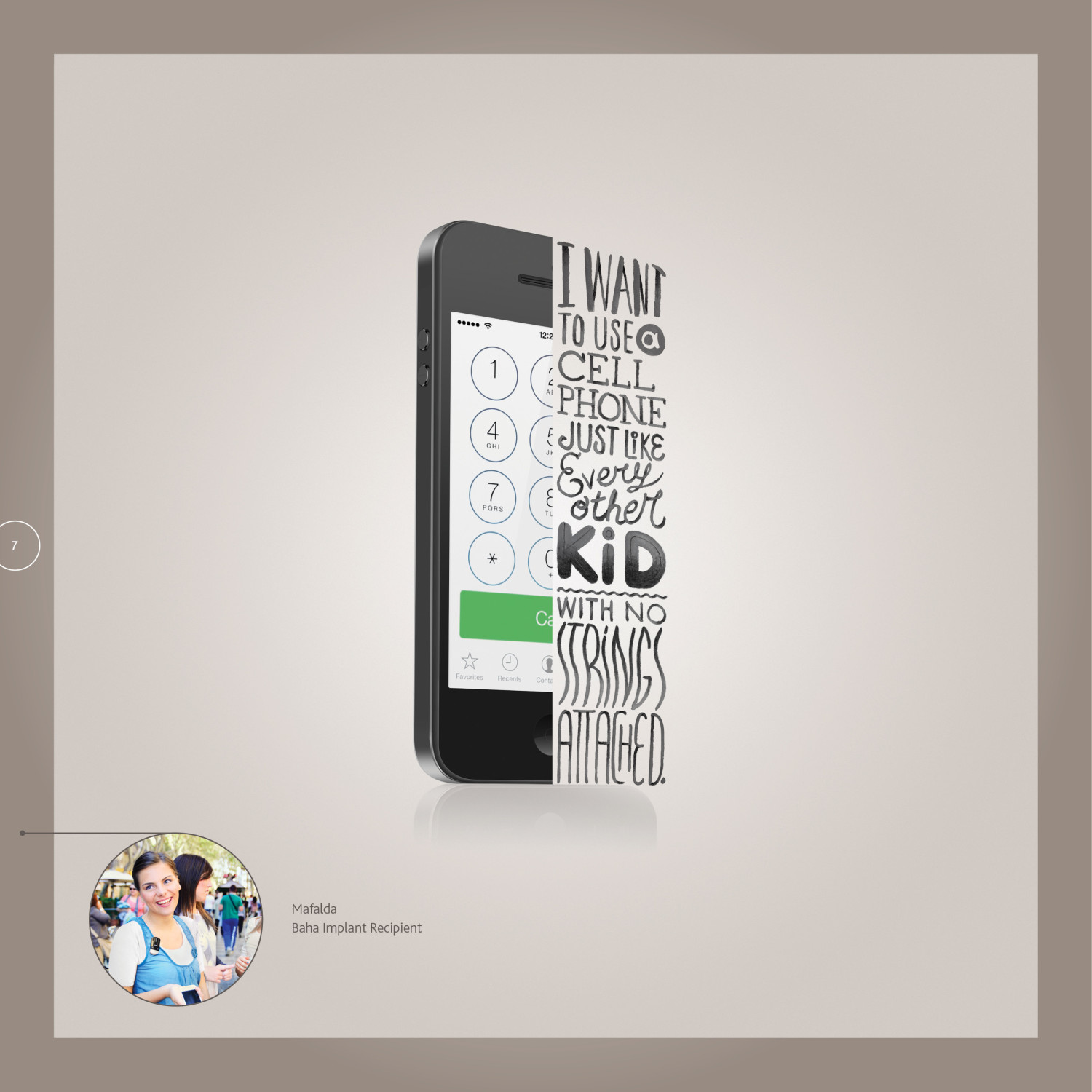 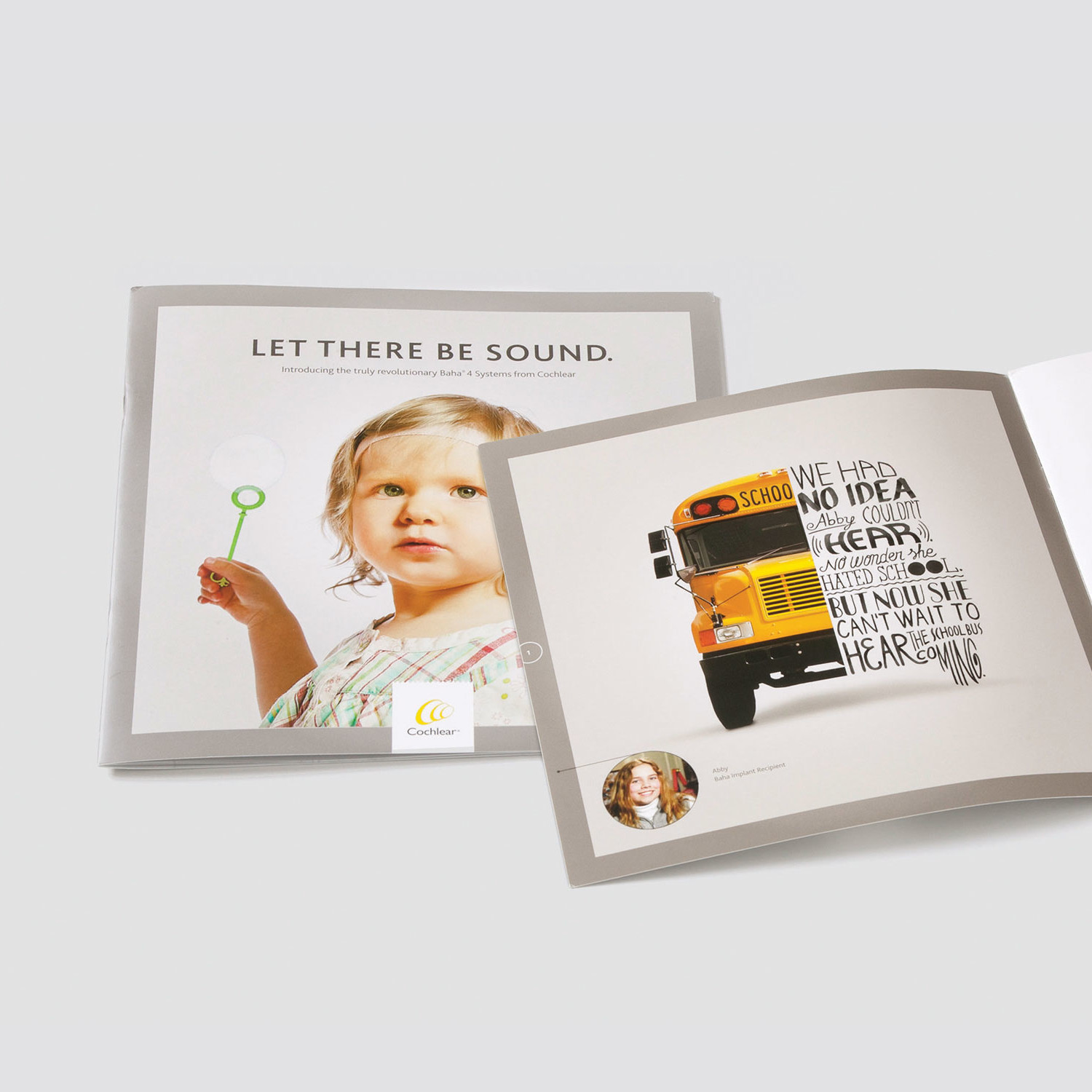 They may be small, but Cubelets can teach us about big things. 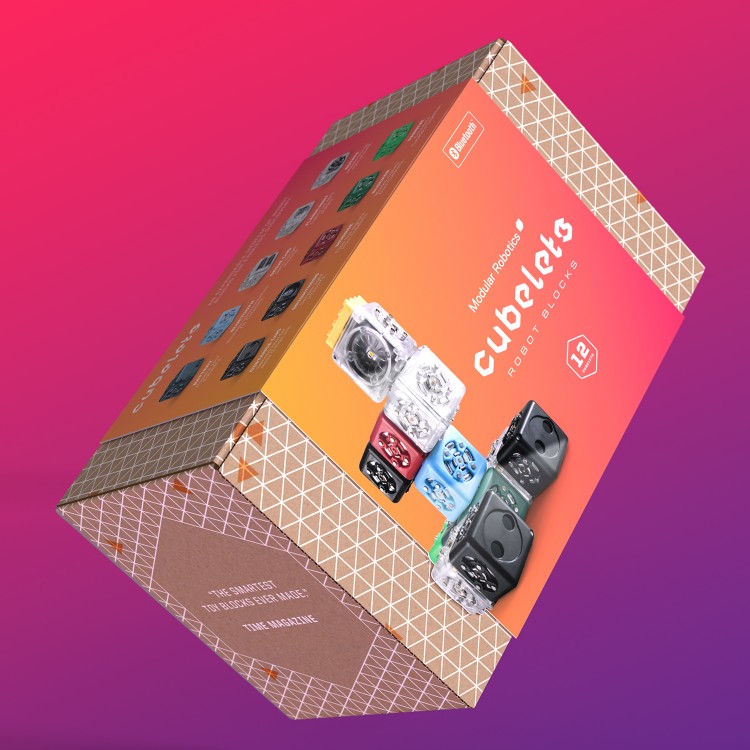 Convincing people to come over to the dry side. 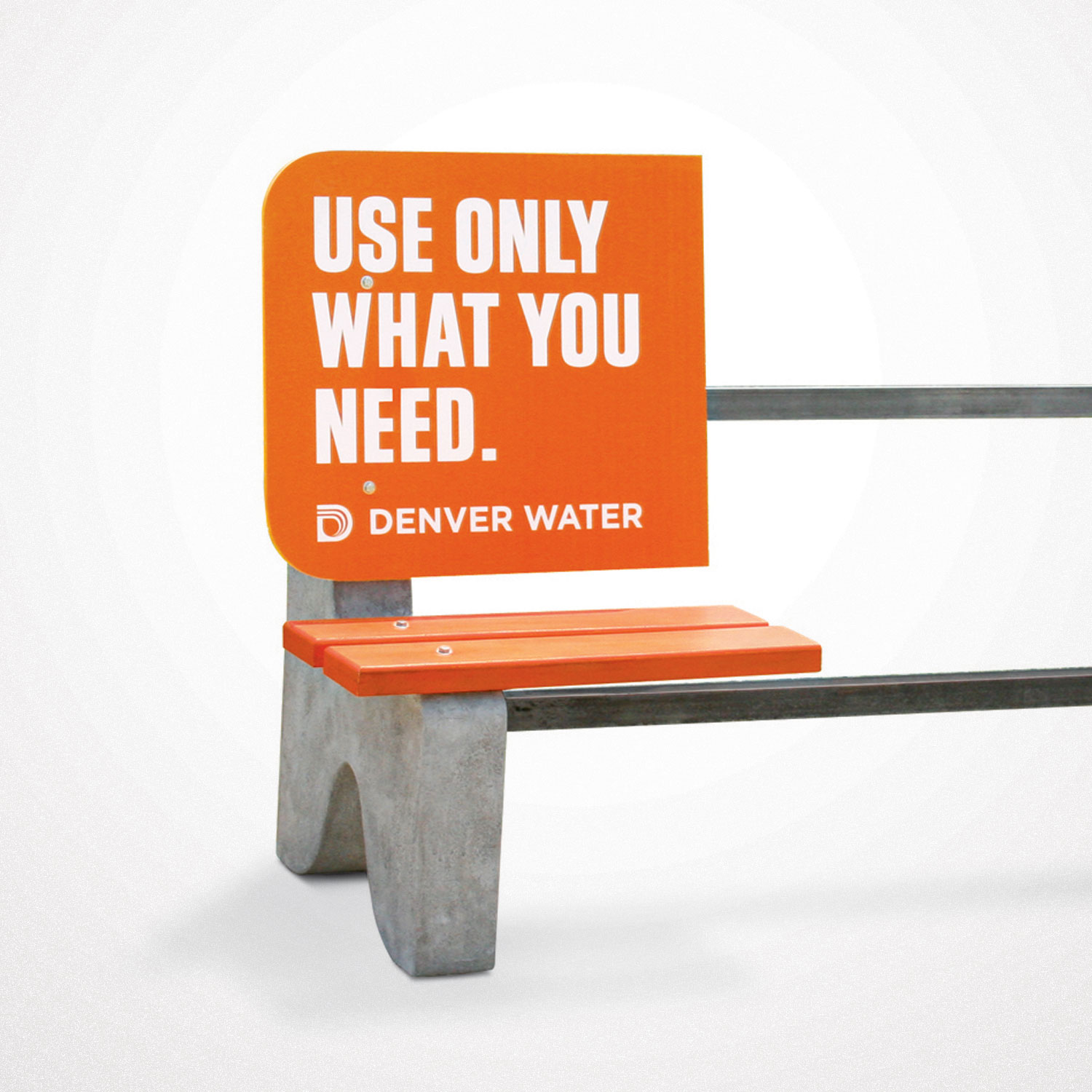 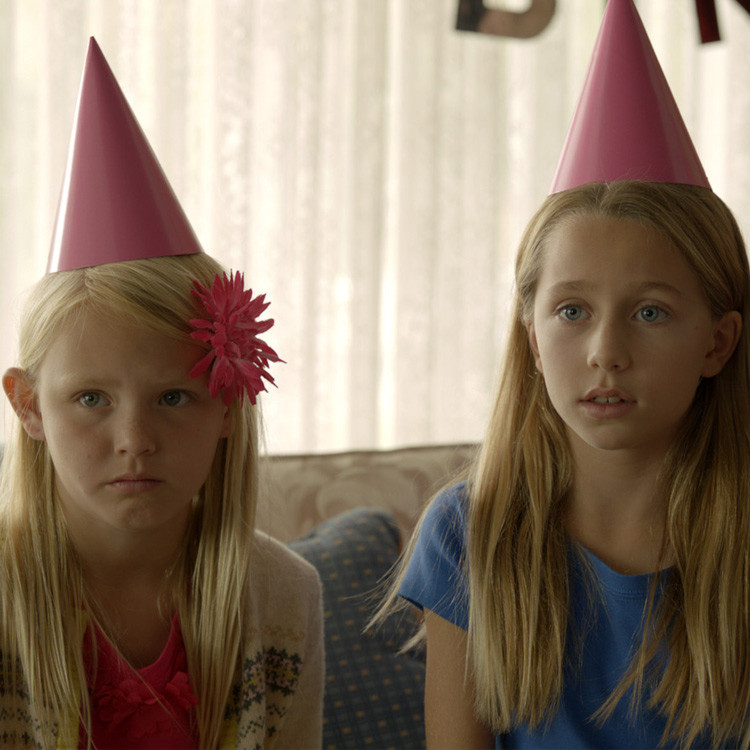 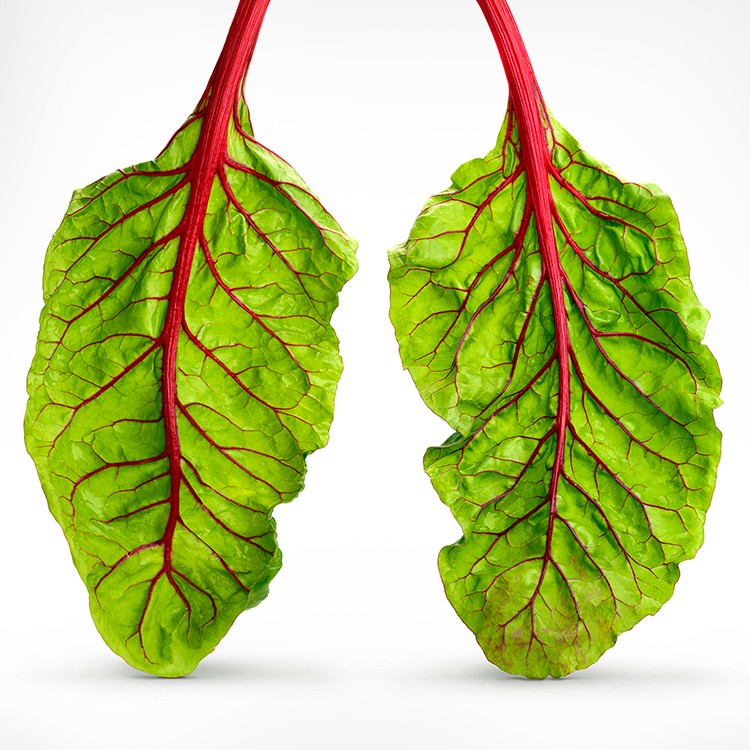